During the renovation work on the farm, which took place from 1999 to 2001, the Farm built a splendid Bed & Breakfast, containing seven double bedrooms, each with en suite bathroom.

This Bed & Breakfast is known as 'Il Ciabot', after the little stone huts that were once built within vineyards to house farming implements that farm workers also used to shelter from the sun during the hottest hours of summer afternoons.

The Farm's 'Ciabot' possesses a lovely veranda with vine bower situated in a particularly panoramic spot on the hills.

Several of the rooms have been built in the area that was once a hayloft and which now overlook the 'solarium', a sun trap. These also boast an especially scenic view over the hills of the Langa and the village of Barolo.
The remaining rooms are situated in the old loft and are delightfully airy, with a large shared terraced balcony overlooking a delightful landscape of vineyards, the village of Barolo and the Langa hills.

All rooms are furnished with antiques from the original family houses. 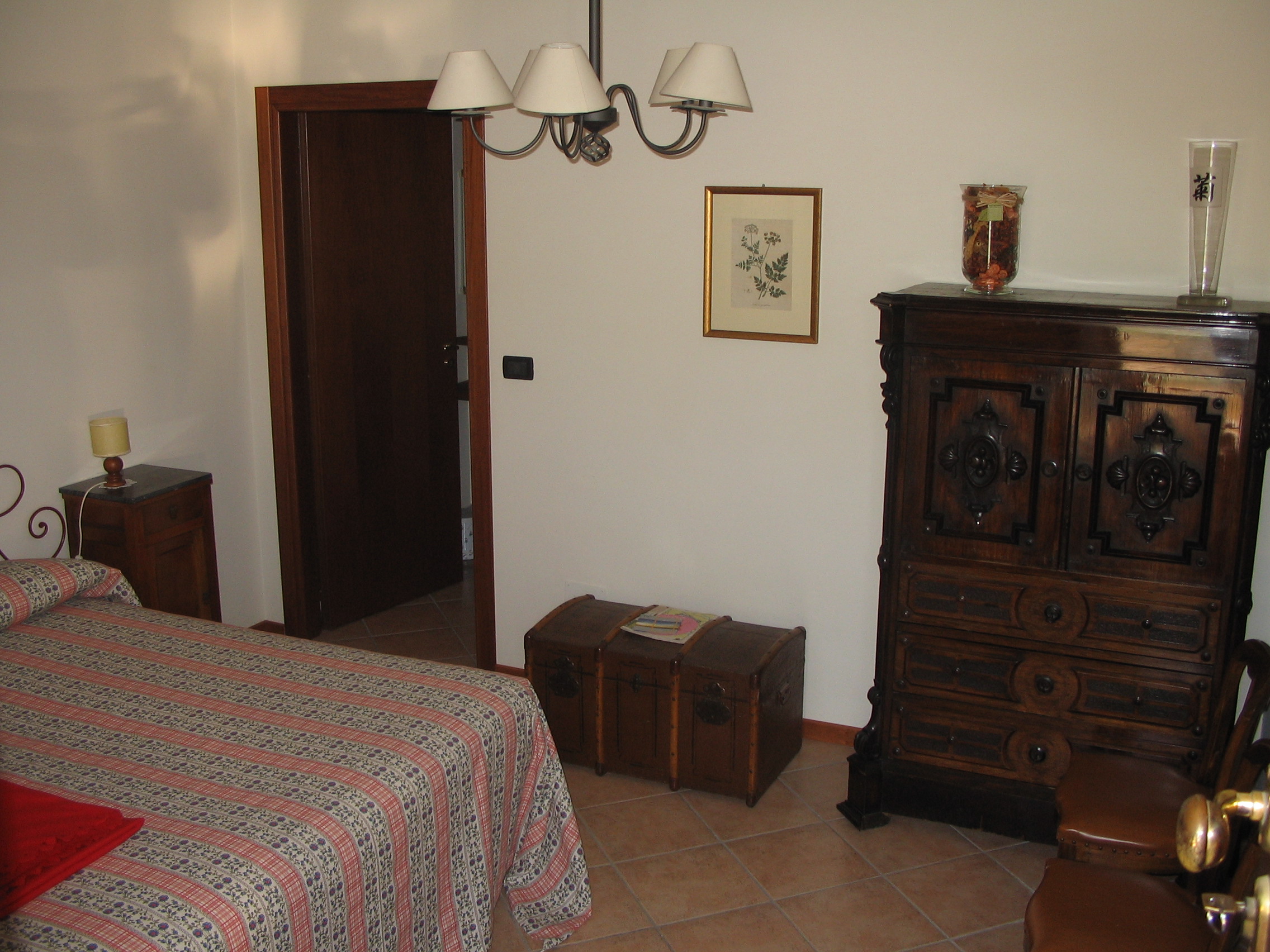 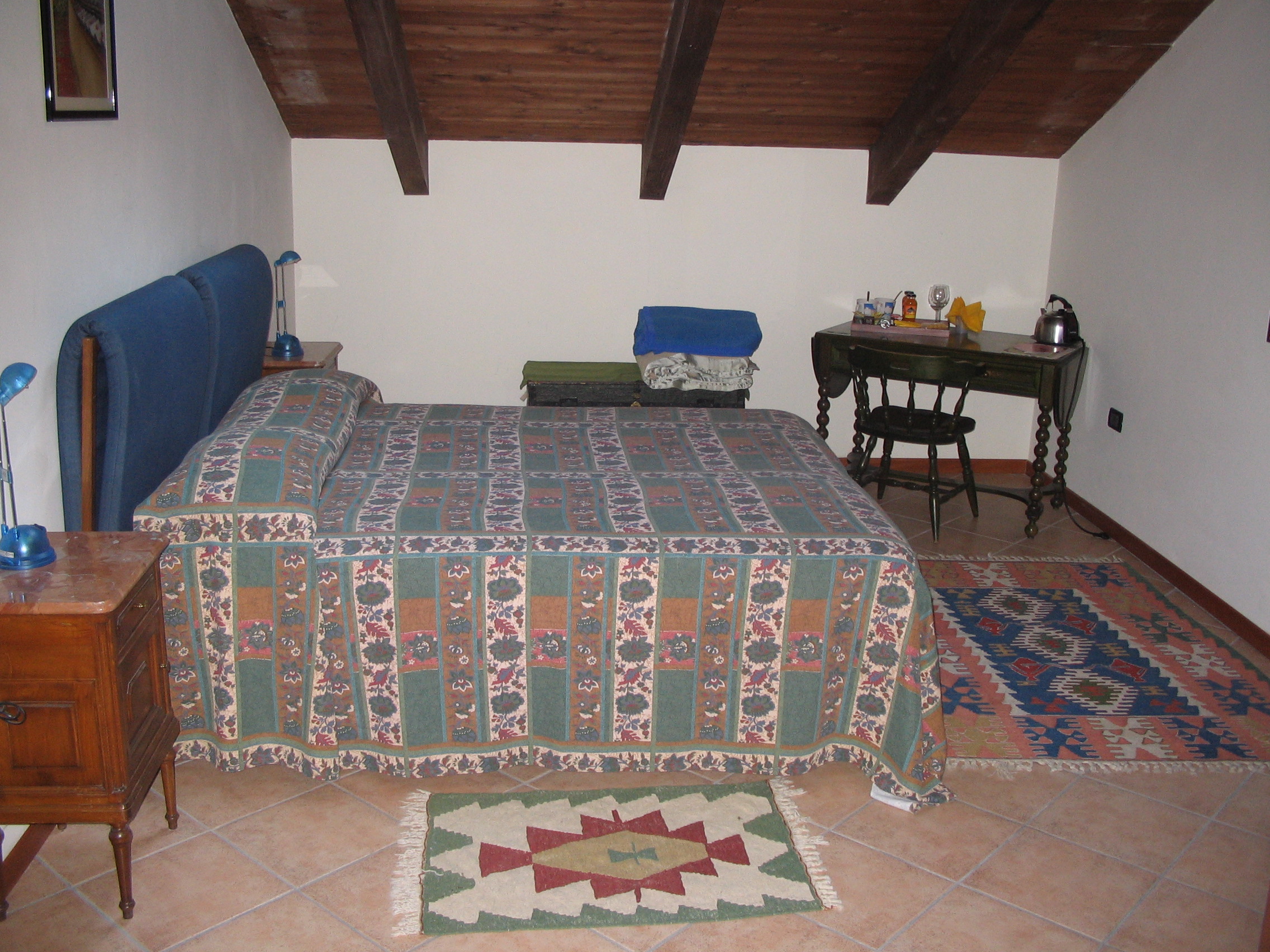 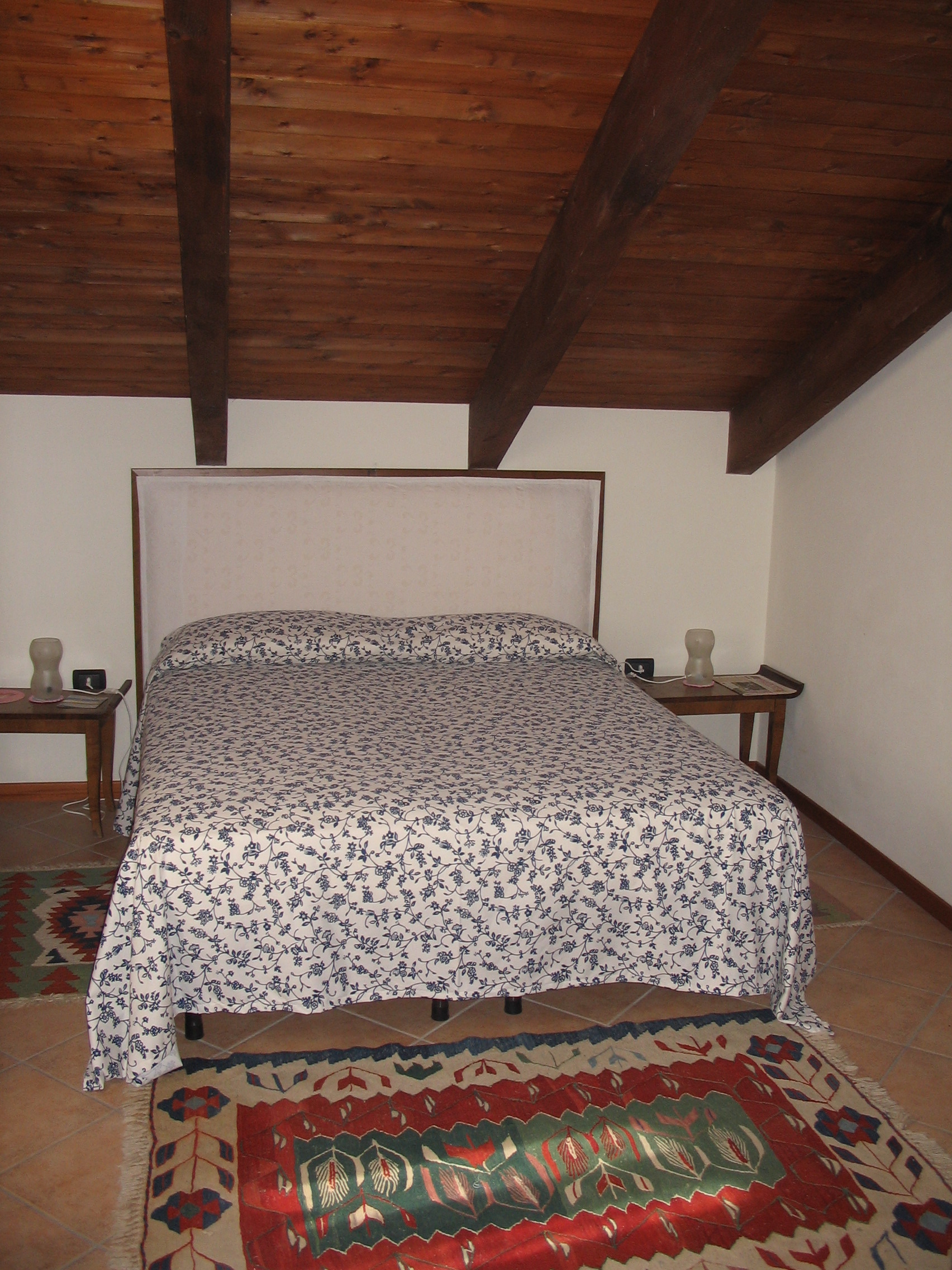 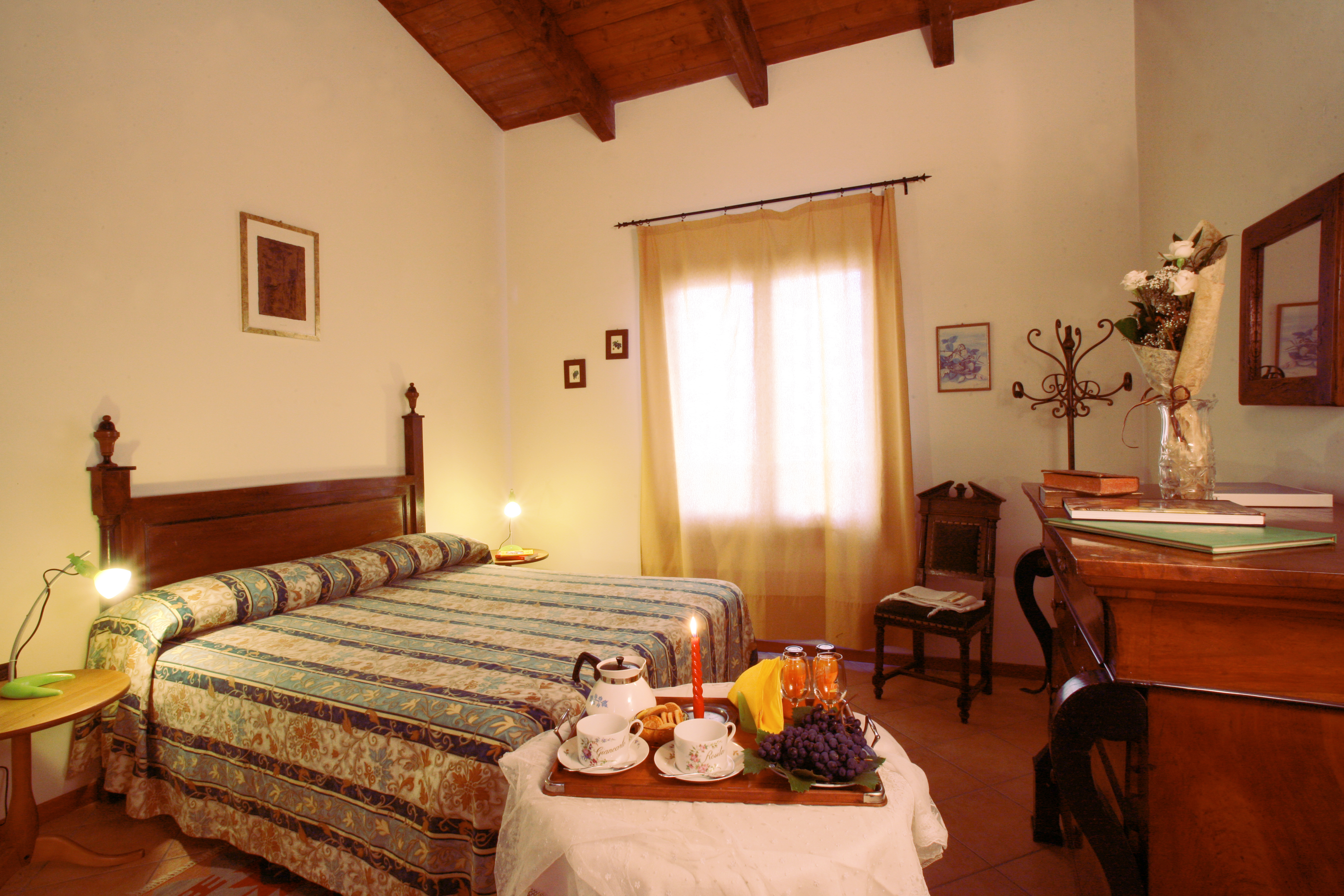 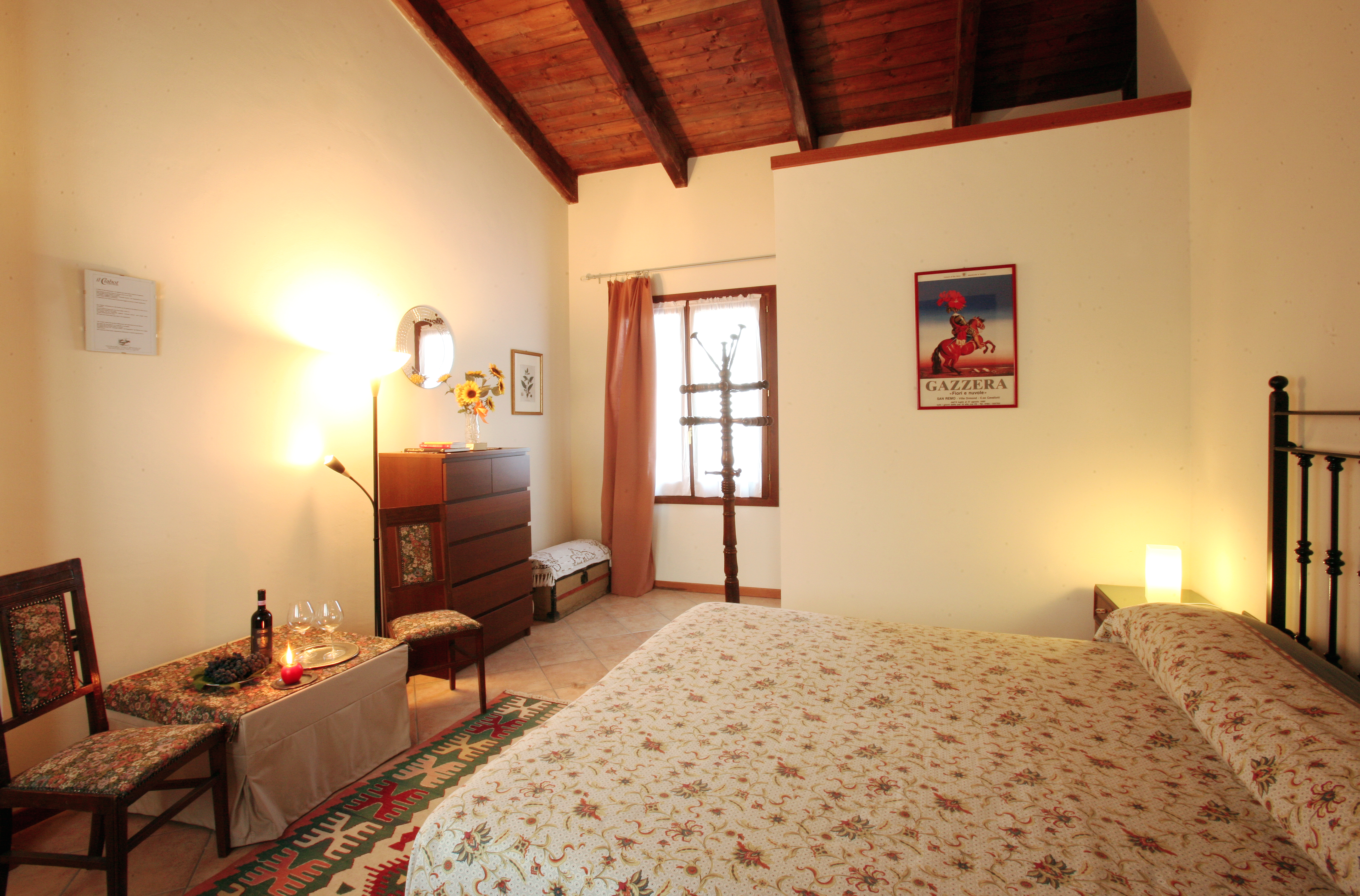